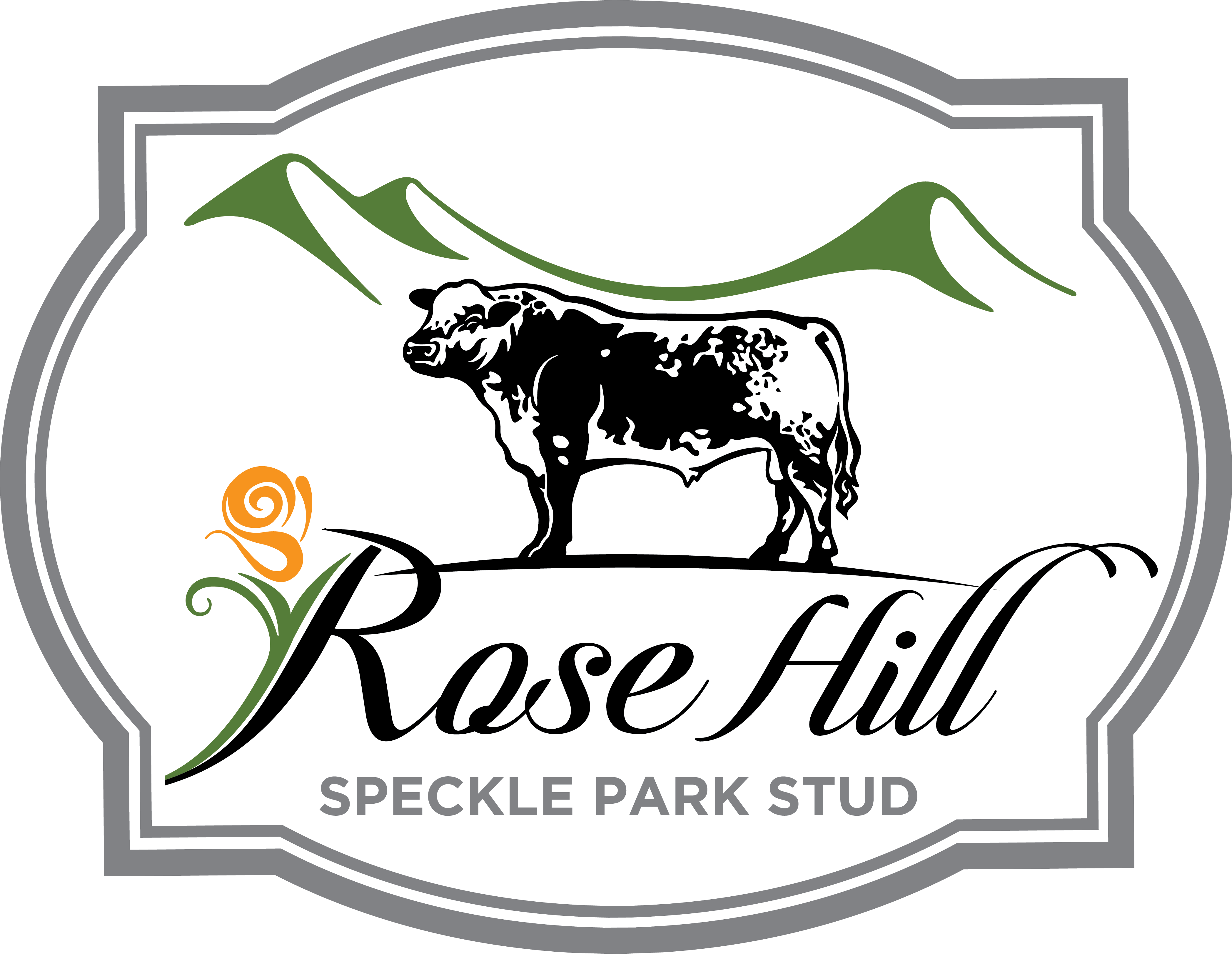 Convinced of the commercial benefits of the Speckle Park breed (and after founding Rose Hill Speckle Park Stud) Alex and Natalie realised that most of the genetics available domestically in Australia were not quite the type they were looking for.

With a preference for early maturing, moderate sized animals with leading feed conversion performance the search began for genetics that could hit market specifications at 14 months.

These were wonderful experiences and after being involved with numerous different breeds of cattle here in Australia Alex and Natalie were truly amazed at the behaviour of Speckle Park animals in these extreme conditions. The Speckles had an innate drive to seek out the best feed and this meant that they would forage widely rather than just grazing the one area. These same difficult conditions meant that mothers were extremely protective with many predators present that are dangerous to both humans and animals alike. (Including Bears!)

With the key primary genetic traits identified Alex and Natalie shifted their selection focus to secondary attributes which they feel are highly desirable to the Australian market. These attributes included strength in coat type (preference for smoother coat type), dark skin under the coat (better for the Australia fierce Sun) and again focussing on pigment for all points.

Fast forward to 2022 and Rose Hill Speckle Stud has formed an international alliance with Max Graham in Canada through the creation of MX Rose Speckle Park Stud- an alliance spanning both Canada and Australia to stay at the forefront of International Speckle Park Breeding.

Access Rose Hill’s world leading Speckle Park genetics, either at one of our many selling outlets or view carefully selected embryos and semen currently available to the astute purchaser on the Rose Hill website. 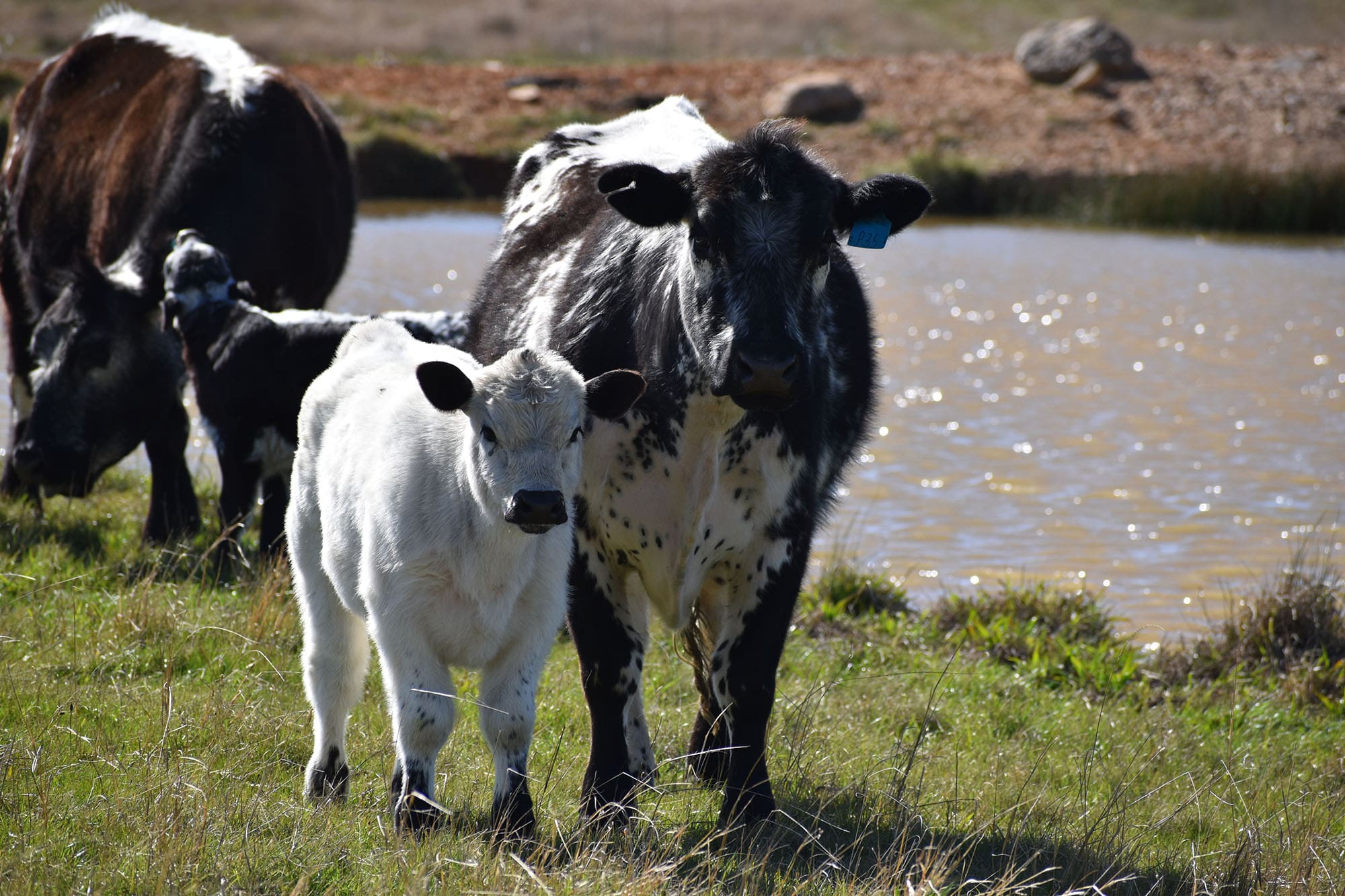 Starting in 2016, Alex and Natalie of Rose Hill Speckle Park Stud have now 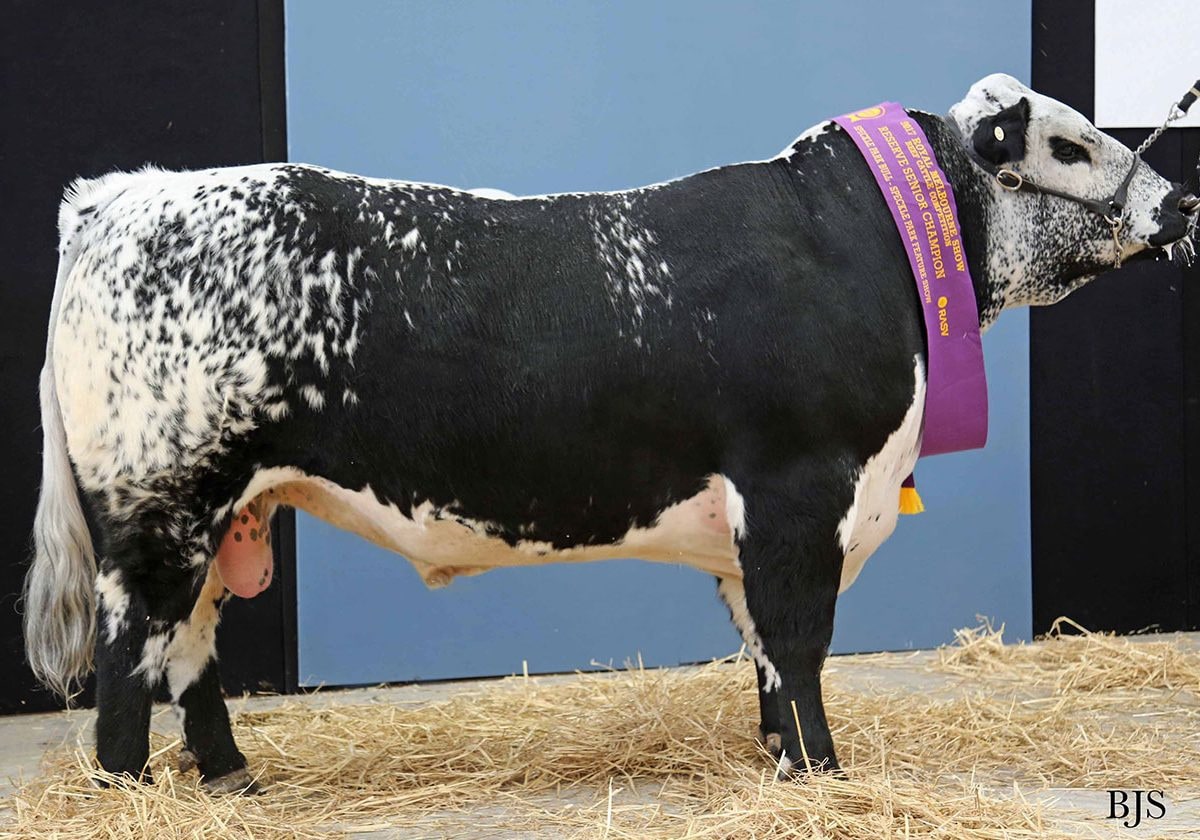 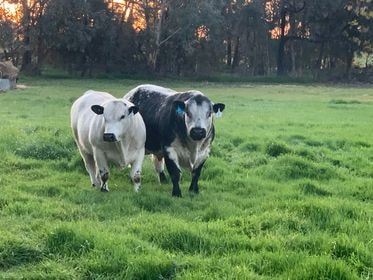 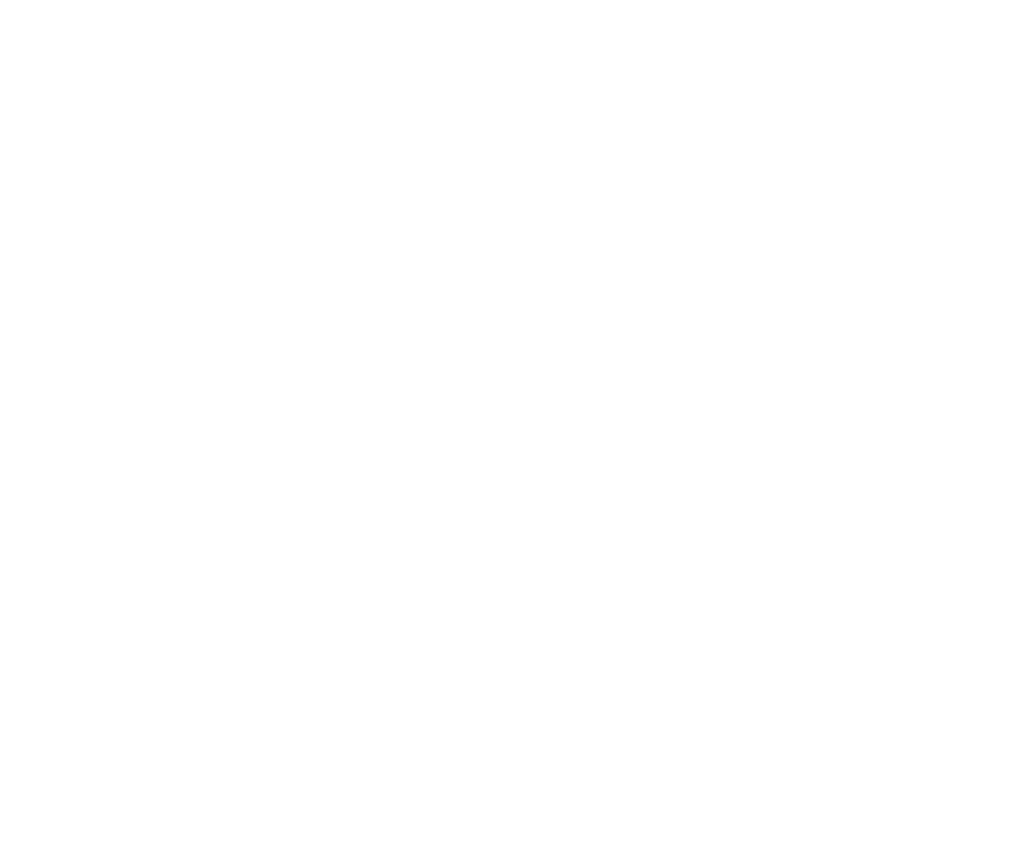 This Website was designed and built by Stud Stock Marketing Services .